This homeowner had a new addition put on to the house with a masonry block foundation. She noticed moisture was getting into the house and had unwanted cold temperatures in the addition.  We sealed off the wall and encapsulated the crawl space eliminating moisture issues and reduced her energy costs. 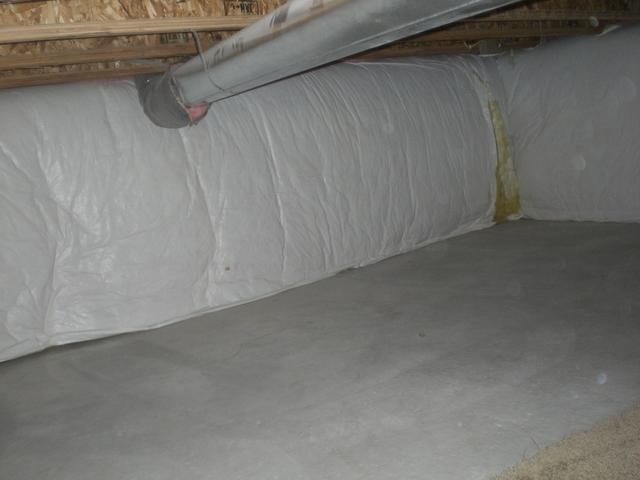 The homeowner now has reduced energy costs after insulating the drafty crawl space. 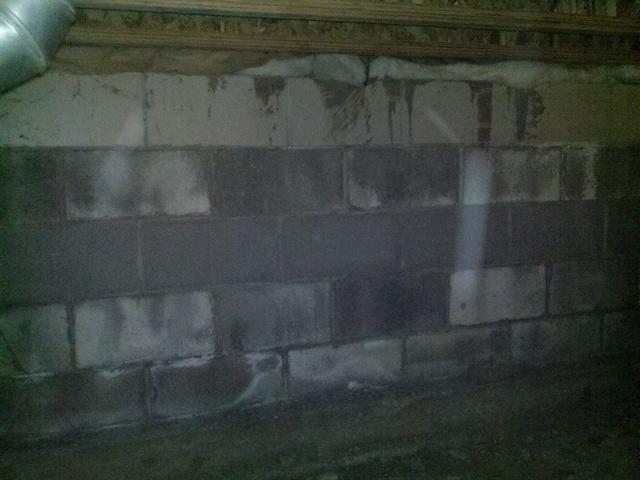 Masonry wall in crawlspace before sealing in Billings, MT

This is what the homeowner's crawl space looked like before we sealed and encapsulated it. The efflorescence is proof of moisture seeping in. 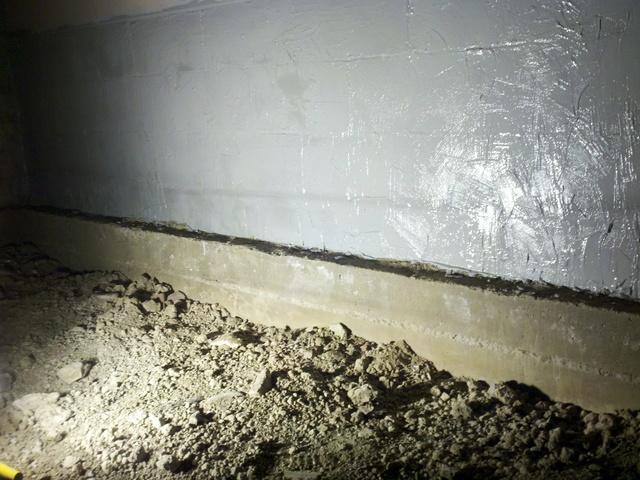 We sealed the wall which fixed the moisture issue in the new addition.

Back to Previous Page